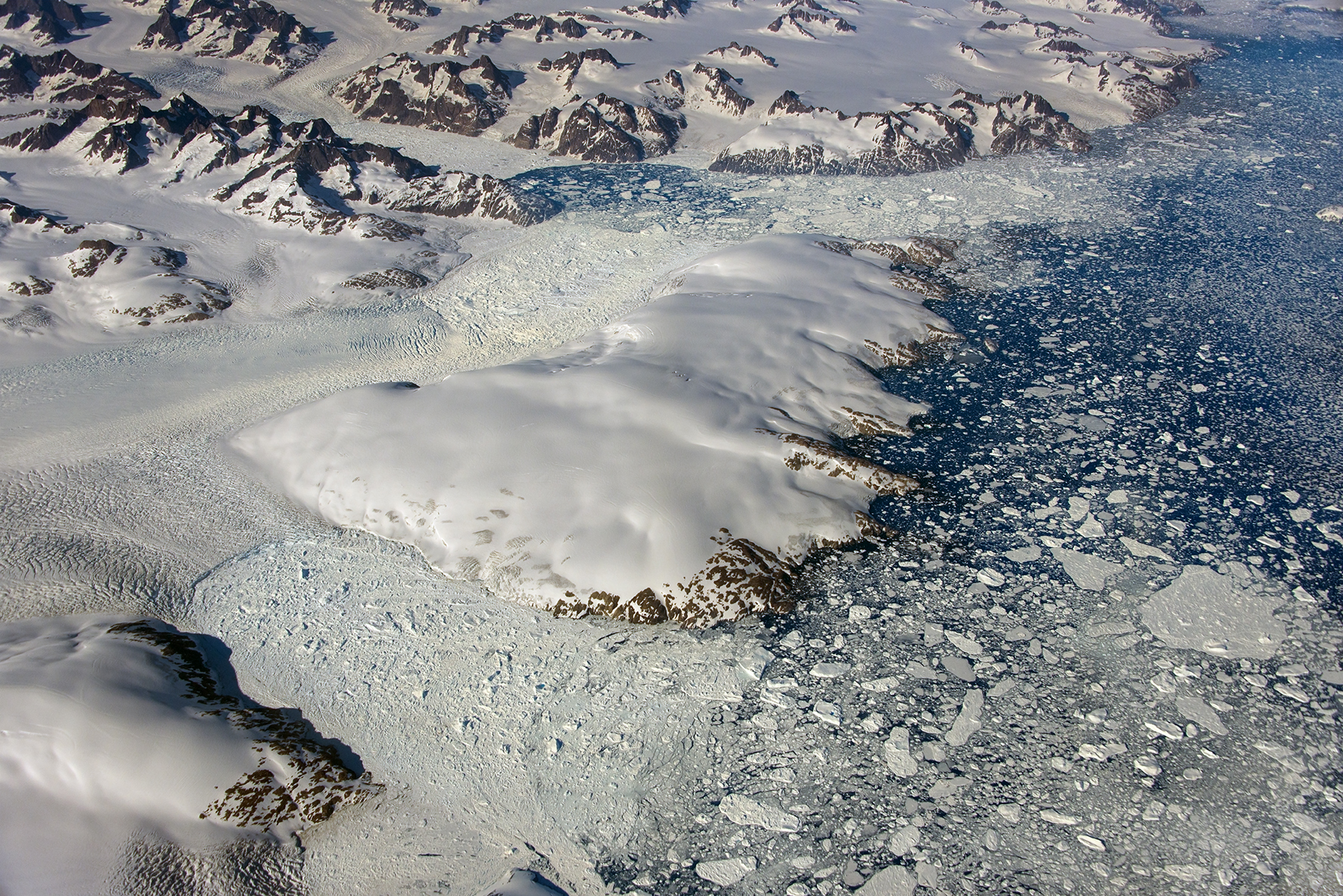 Ernest Shackleton, an early Antarctic explorer, once said, “What the ice gets, the ice keeps.” This means that once something is covered in ice, it and any associated information is preserved in the ice. Items can be large, such as animals that were on the glacier surface during a surprise snowstorm, or smaller, more common objects.

Insects, parts of plants, volcanic ash, wind-blown dust, bacteria, and the ice itself provide information on past temperatures, accumulation, aridity, and wind patterns.

In March, several top climate scientists, including Stefan Rahmstorf of the Potsdam Institute for Climate Impact Research and Michael Mann of Penn State, published a paper in Nature Climate Change suggesting that the gigantic ocean current known as the Atlantic Meridional Overturning Circulation, or AMOC, is weakening. It’s sometimes confused with the “Gulf Stream,” but, in fact, that’s just a southern branch of it. Global Warming is now slowing down the circulation of the Arctic oceans- with potentially dire consequences.

The current is driven by differences in the temperature and salinity of ocean water (for a more thorough explanation, see here). In essence, cold salty water in the North Atlantic sinks because it is more dense, and warmer water from farther south moves northward to take its place, carrying tremendous heat energy along the way. But a large injection of cold, fresh water can, theoretically, mess it all up — preventing the sinking that would otherwise occur and, thus, weakening the circulation. 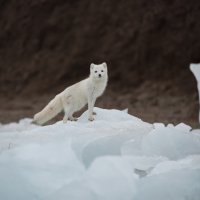