2019 was the warmest summer in recorded history in the Arctic. The Greenland Ice Sheet lost nearly 500 billion tons of ice to melt with over 60% of its surface in a melting state at the height of the summer.

Permafrost covers nearly 24% of exposed land in the Northern hemisphere. Tundra ecosystems are changing rapidly as tree species are able to grow further north, bogs form and collapse and animals must forage in different ways.

Land based Ice Melting at an unprecedented rate.

There is an estimated 400 trillion ton of fresh water trapped in land based ice fields and glaciers. At the current melt rate, it is anticipated that 90% of all land based glaciers (excluding the Greenland Ice Sheet and Antarctica) will be gone by the year 2050.

The Fundamental Resource for Survival

Freshwater is deeply impacted by changes in climate. Weather is more extreme meaning some places receive far more rain and snow than normal, creating the conditions for flooding. Other places receive far less water, putting strain on water systems and the people and animals that depend on them.
• In the Arctic, this can mean areas that are normally wet in summer become dry, sometimes shifting to polar desert. In lower latitudes, massive flooding can create a host of challenges for human populations and alter habitat for plants and animals.
• The Colorado River basin in the United States is a water system already pushed to its limit by human consumption. Climate change could further stress this area, resulting in insufficient water to support the 40 million people who live there and threatening the massive farming operations that grow $5 billion worth of food. The river currently runs at a much lower rate than its historical flows and climate models predict a decrease of 35% or more by the end of this century.
• Internationally, a drought in Syria has contributed to massive conflict and refugee populations. In Australia, due to severe drought, bush fires covering nearly 18 million acres have destroyed property, threatened human lives and killed millions of animals. 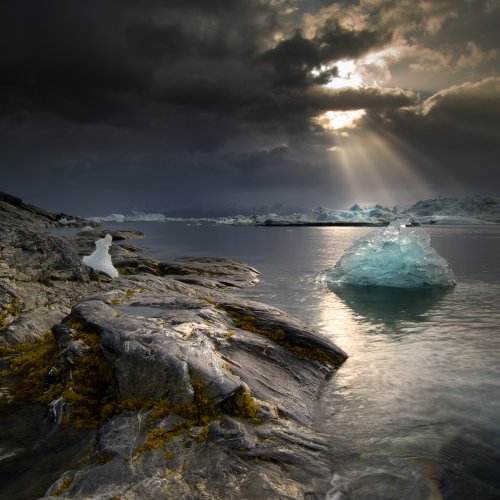 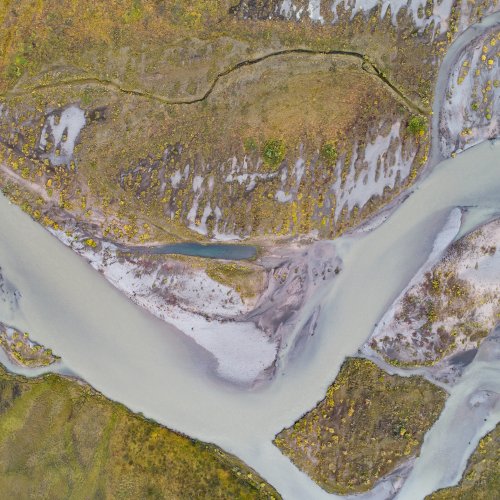 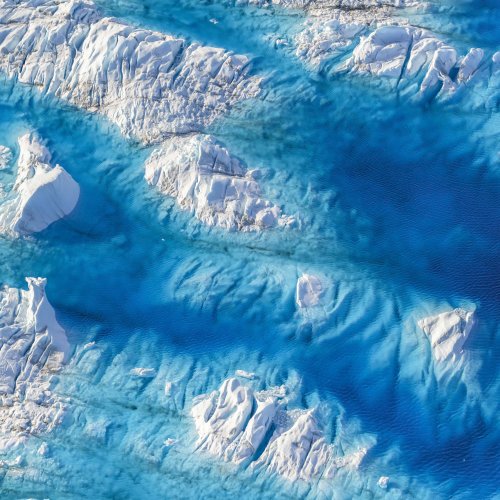 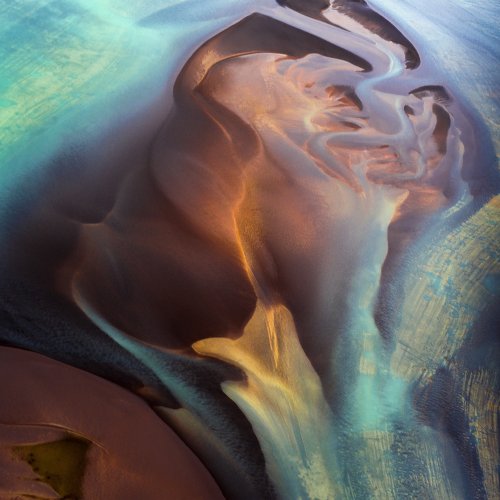 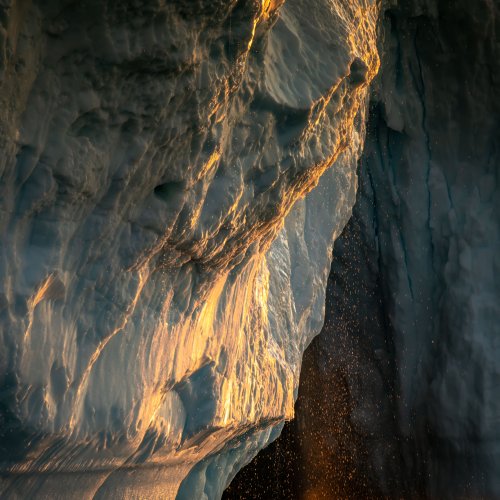 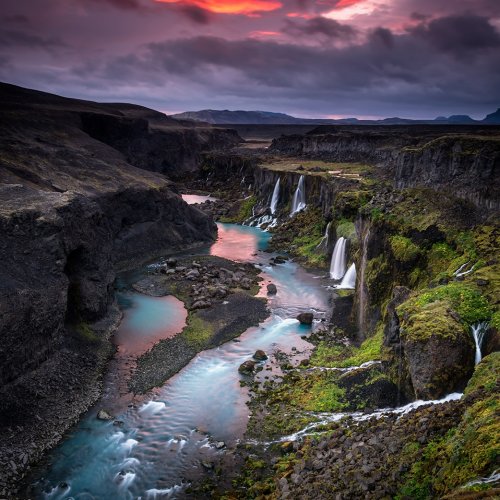 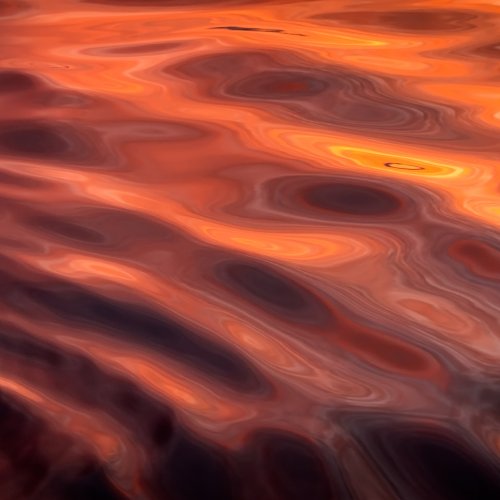 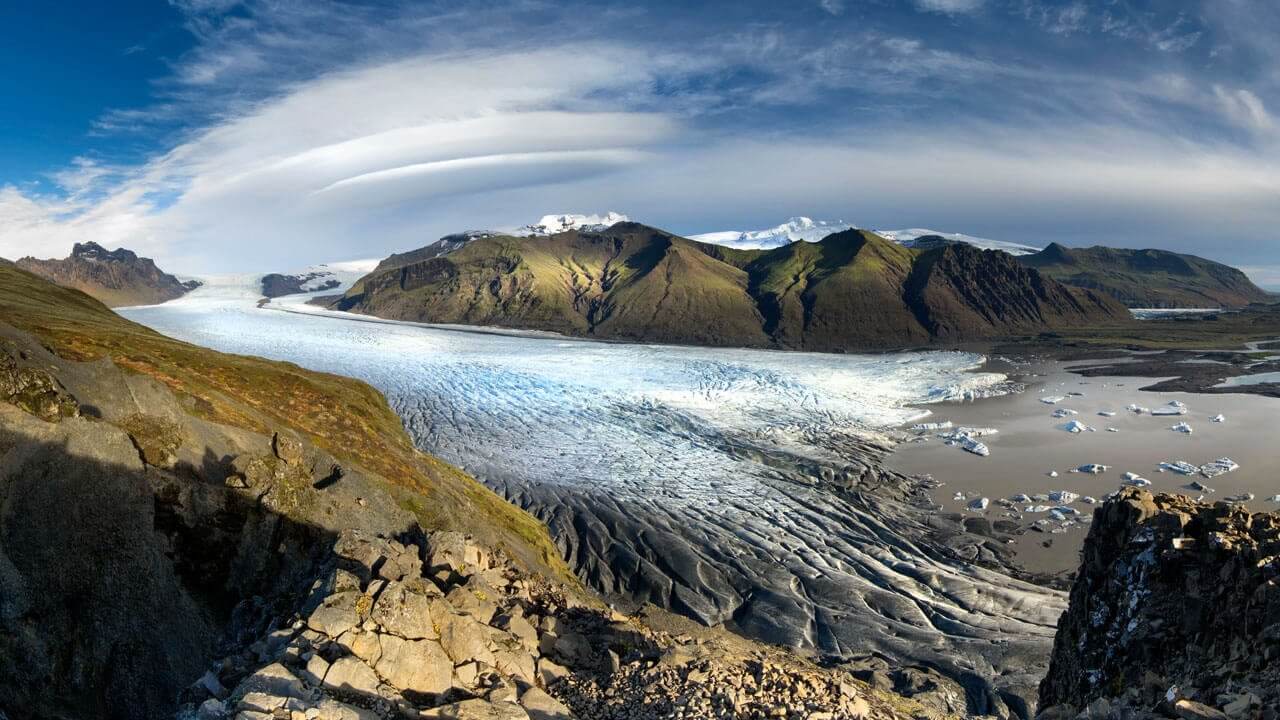 Our world has had periods of time where ice has covered much of the surface. Ice ages come and go, but humans and many animal species have only flourished over the last 20,000 years when ice has not been a permanent fixture. Presently, 10 percent of the earth’s surface is covered in glacial ice. This includes the great ice sheets of Antarctica and Greenland. If all this ice were to melt, global sea levels would rise 230 feet. While this is extremely unlikely to happen any time soon, the melting of glaciers has a deep impact on people, ecosystems and weather around the world. It’s estimated that 90 percent of all land based glaciers (excluding the Greenland and Antarctic ice sheets) will disappear in the next few decades. This melt will have little impact on sea levels, but it has meaningful consequences in other ways. Around the world, particularly at mid-latitudes, seasonal glacial melt provides water downstream. The permanent loss of this water supply will vastly reduce the ability of people and animals to survive in the places made habitable by this water. Nearly 1/6 of the world’s population depends on glacial water for drinking and to grow food. 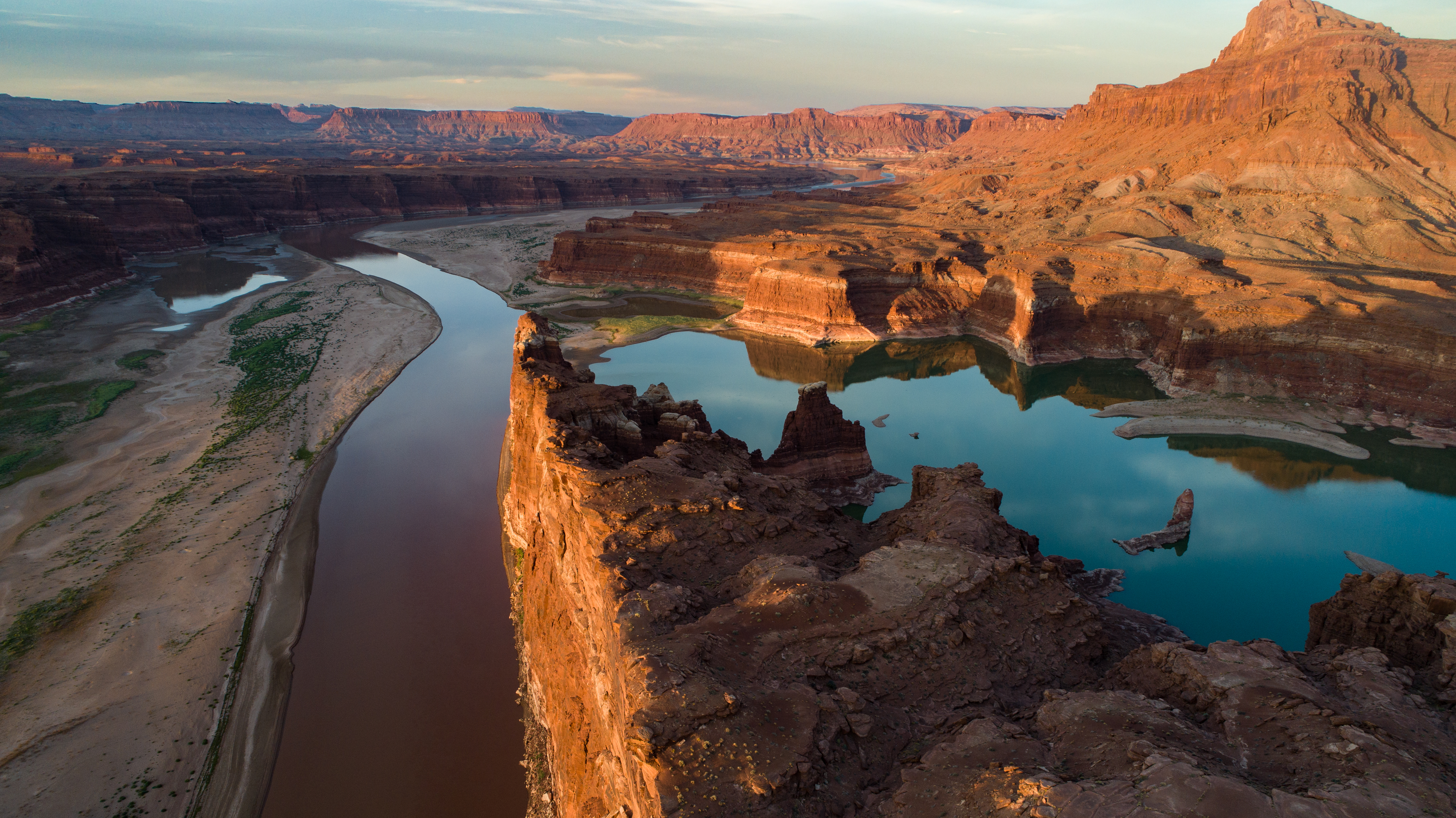 The Colorado River basin is home to nearly 40 million people. It is a vast water system comprised of several major rivers, dozens of smaller rivers and hundreds of streams and creeks. It is a river system that is stretched beyond its limits as over a thousand miles of canals, tunnels and aqueducts carry water not only within the basin, but out of the basin and into other watersheds. For perspective, the entire Colorado River moves the same amount of water in a year as the Mississippi River does in just two weeks. The river’s water is divided among the seven U.S. States that border it and its tributaries and Mexico. Long term drought and overuse have resulted in the once verdant delta, in Mexico, becoming a parched desert. Lake Mead, the gateway for the water to reach its southern dependents, is only 38 percent full. A drought contingency plan has been developed that will re-allocate the water if the Lake’s level goes below certain elevation points. As climate change brings more unpredictability to the Western States, the U.S. is struggling to keep the ecosystems, urban populations and farming, dependent on the waters of the Colorado River Basin, in some semblance of balance.