Summer came 4 weeks early in the Arctic in 2019 and the effects were visible in the tundra landscapes. Plants bloomed before their pollinators hatched, threatening the long term survival of several species and the animals that depend on them for food.

Greenhouse gases in permafrost are a very big deal

When frozen soils thaw, they release carbon. methane and nitrous oxide into the atmosphere. In bog areas, which cover more and more of the summer tundra as the climate warms, methane is more likely to be released. Methane is 30 times more powerful as a greenhouse gas than CO2.  On Alaska’s north slope, nitrous oxide, which is 300 times more powerful than CO2, is being released at a rate 12 times what was previously thought.

What is Patterned Ground

As permafrost thaws, its surface becomes patterned in a geometric mosaic. Roughly square or round hummocks form, reinforced as water rolls to the edges of the raised area and then freezes. The ice becomes a wedge, cutting deeper into the ground when it expands and forces the organic material upward. Polygon hummocks and pingos are common formations to see in Arctic tundra.

Permafrost is permanently frozen land that covers approximately 9 million square miles of the Arctic. Vast stores of ancient, organic matter reside in these frozen soils. In warmer months, the surface thaws. This “active layer” releases carbon dioxide, methane and nitrous oxide as the organic material breaks down. Longer summers mean the active layer extends deeper and deeper and ever more organic material becomes subject to these natural processes. No one knows how much carbon and other gases will be released as climate continues to warm the Arctic, but as the permafrost boundary moves north, millions of square miles of tundra will become subject to these processes.

Thawing permafrost also destabilizes ecosystems. A deeper active layer creates deeper bog areas. Melting ice within these permafrost bogs creates instability, causing areas to sink, sometimes hundreds of feet. Habitat for land animals disappears as lakes and streams form in this process. For some animals, this is a boon. For the first time, beavers are now in the Arctic Circle as warmer temperatures allow them to live in areas that have previously been inhospitable. For humans, thawing permafrost can create chaos when roads sink, landslides drop settlements and water abounds in previously habitable places. 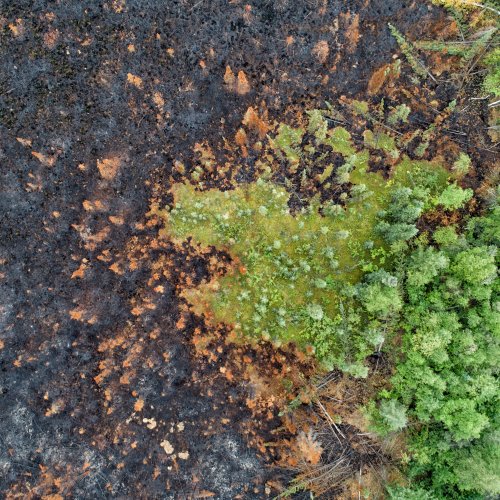 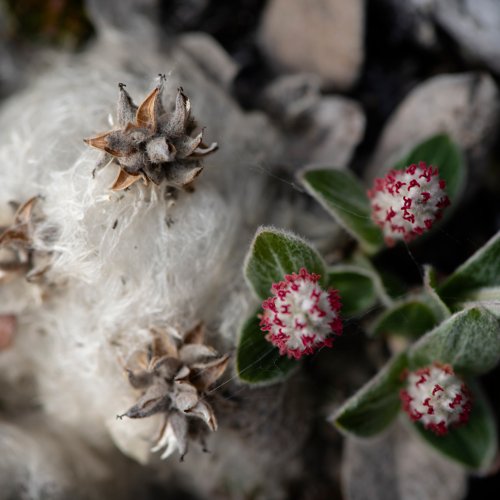 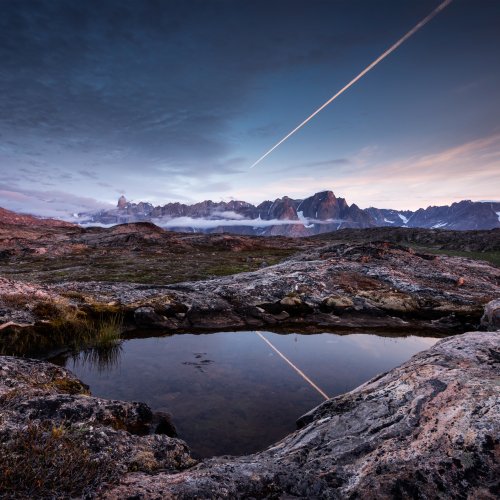 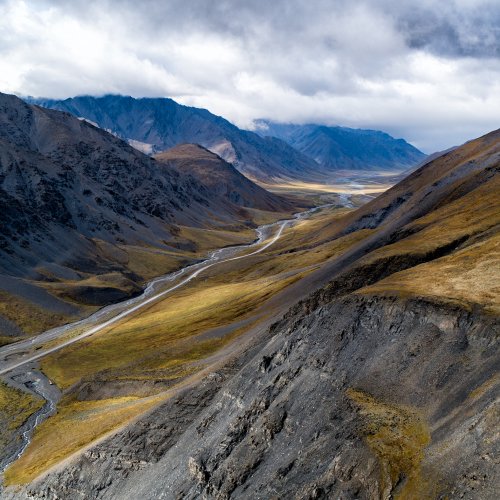 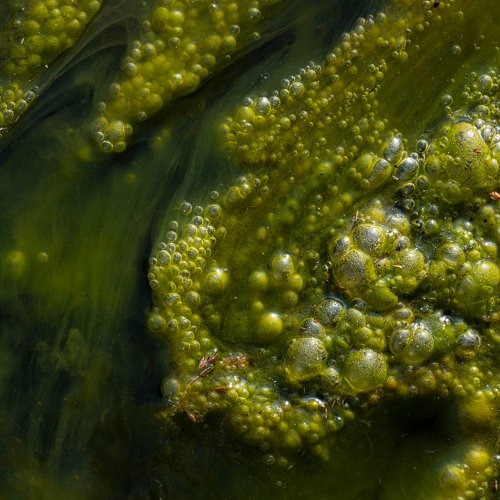 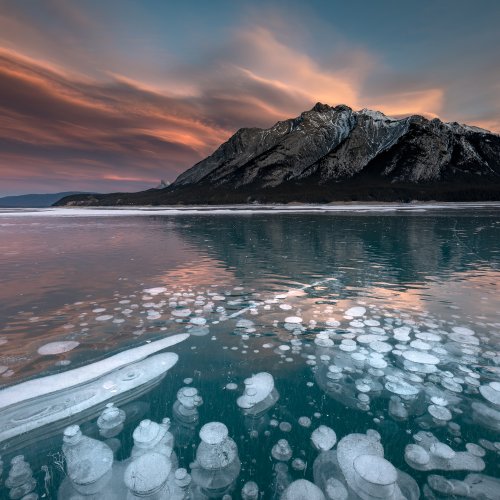 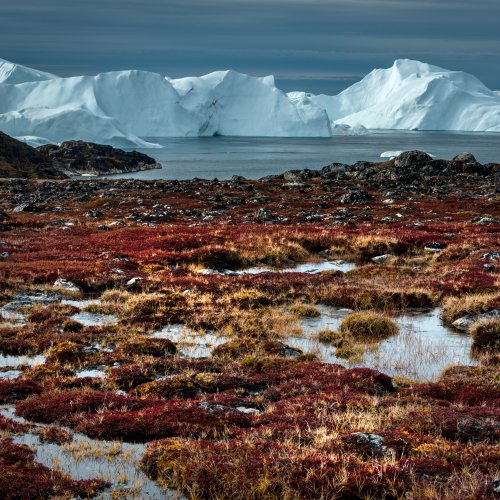 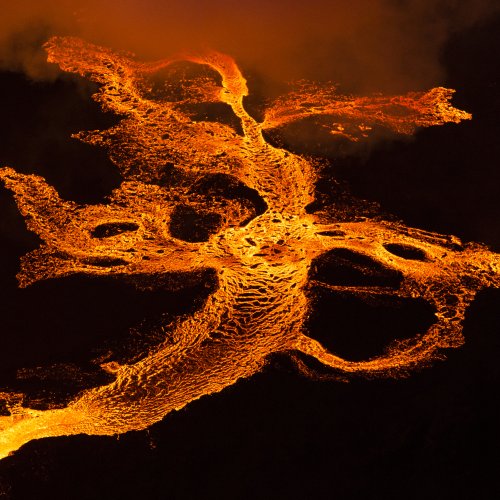 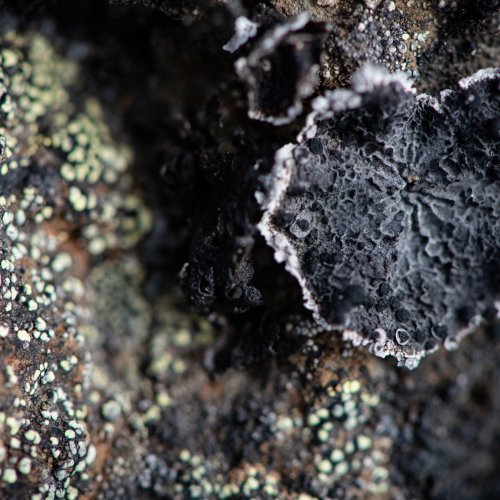 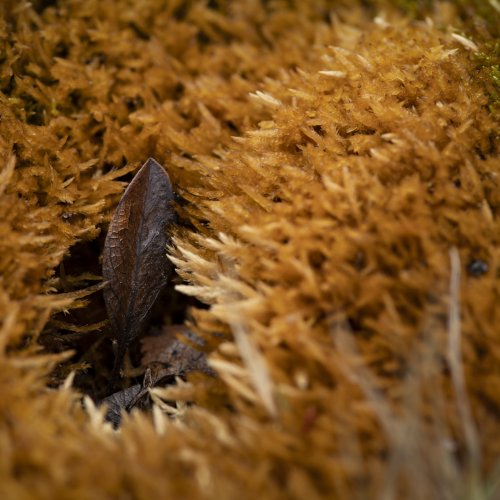 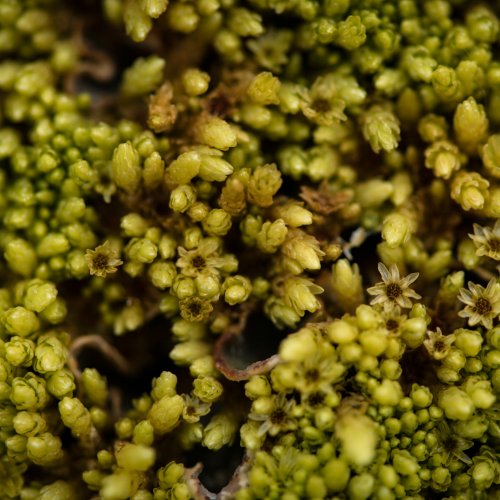 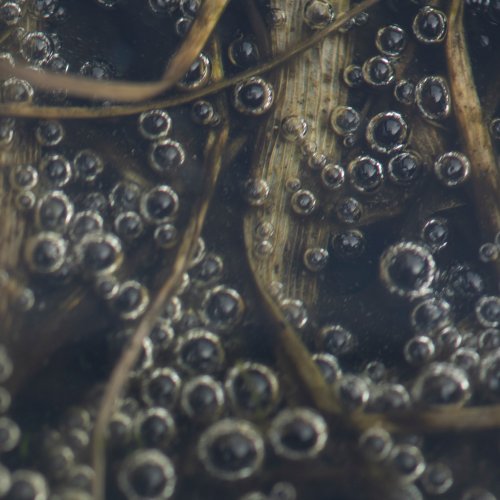 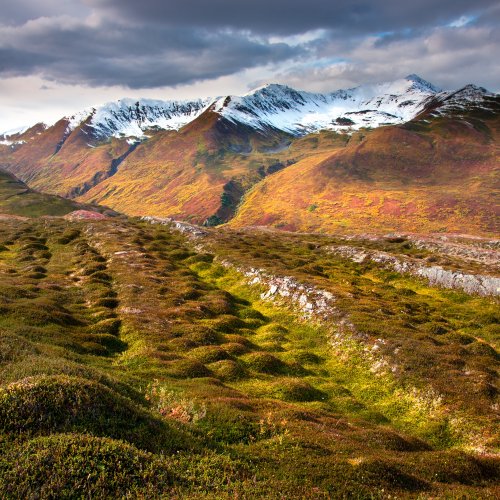 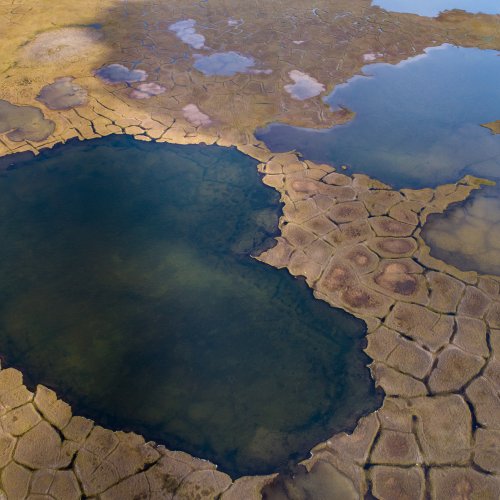 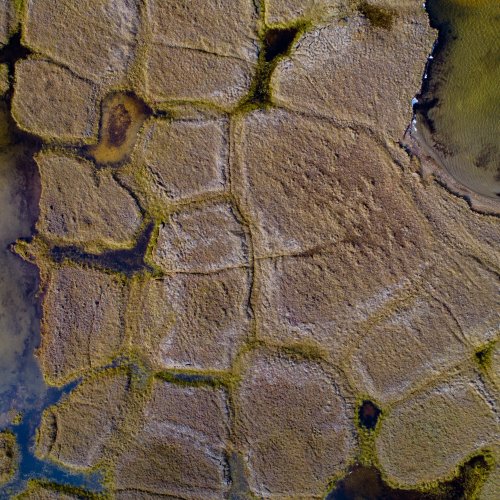 Lodged in the Tundra 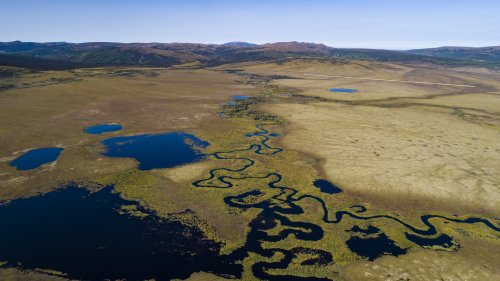 We usually think of beavers as residents of forested streams and rivers. The Arctic tundra, with its low growing plants is a new habitat for these industrious animals. As climate warms, permafrost thaws to deeper levels in the summer months. This active layer has become deep enough in many parts of Alaska and Canada to support larger shrubs, giving beavers the material they need to build dams and lodges. There are serious consequences to this move north. The deeper the permafrost thaws, the more carbon dioxide and methane are released. Methane is an extremely strong greenhouse gas and tends to be emitted in thawing tundra where water covers the surface. Beavers create vast areas of bog where once there were simply streams; a cycle develops. The permafrost remains warmer through the winter, particularly if the ponds are deep enough to remain liquid at the bottom. The surface is warmer too, which draws other animals, giving them an oasis in the frozen tundra. Waterways that once flowed long distances can no longer be used by the people and animals who use them for transport all year long. As beavers build their homes, the warmth from their ponds can cause subsidence or thermokarsts as water takes up less space than the ice did. These thermokarsts then become lakes, which can cause abrupt thawing in the permafrost that resides below them, essentially making deep holes in the frozen ground. It is a different ecosystem once beavers move in. They dramatically reshape the landscape and are a sentinel of change in the Arctic tundra.

A Warmer and Wetter Region 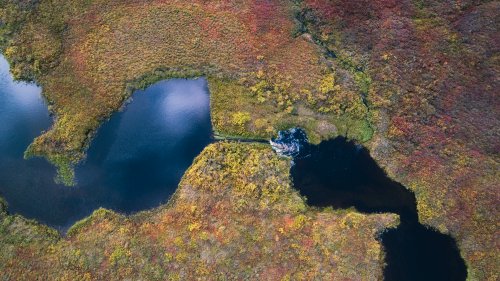 Tundra covers 24 percent of exposed land in the Northern Hemisphere. Characterized by cold, the soil in tundra is permafrost, which thaws only in its uppermost layer in summer. As the active layer becomes deeper with warmer climate, more ancient carbon is subject to the micro-organisms that break it down, releasing increasing amounts of carbon dioxide and methane into the atmosphere. Science estimates that the Arctic tundra holds twice the amount of greenhouse gas as emissions from 4-6 years of all the oil, gas and coal used in the world. As scientists study the Arctic tundra, they are learning the conditions that make these places vulnerable to thaw. Water is a significant player in rapid thawing of permafrost. Lakes created by thermokarsts (areas of permafrost that thaw and sink), beaver ponds and increased precipitation contribute more standing water to the tundra. Water holds heat and creates deeper and deeper thaw. Climate models continue to be revised to accurately predict the contribution of greenhouse gases from permafrost thaw. The current models are not yet able to accommodate the emissions from abrupt permafrost thaw, which happens in these watery conditions. It is estimated that for every one degree celsius of global temperature rise, 4 million square kilometers of permafrost will thaw. The cycle has begun. It will require significant change in human behavior worldwide to keep these frozen places cold enough to hold the dangerous emissions lying dormant within them. 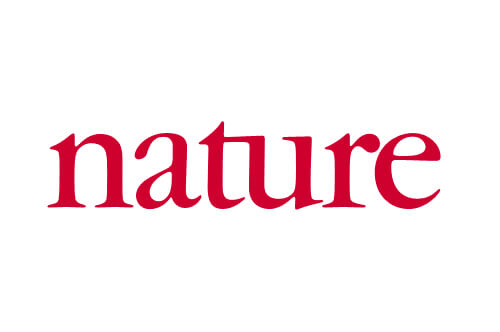 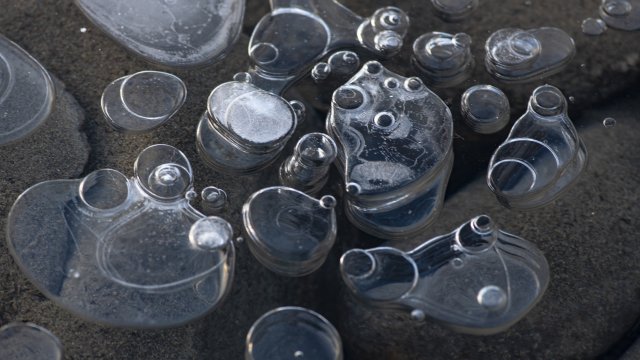 Methane bursts from frozen tundra as winter sets in.

As the autumn cold begins to bite in the Arctic tundra, the freezing ground releases a large and unexpected burst of methane into the air. The emissions, thought to be squeezed out by the growth of surface frost, match up with an atmospheric methane surge that had previously gone unexplained. 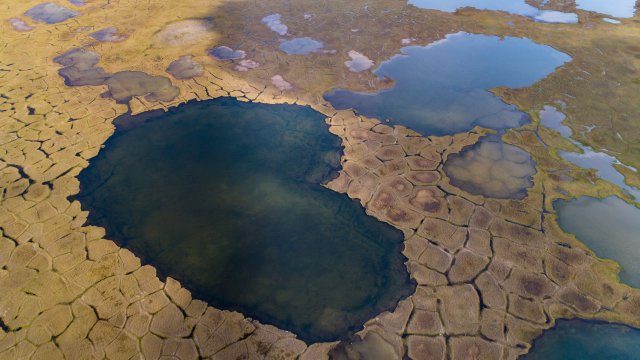 New NASA-funded research has discovered that Arctic permafrost’s expected gradual thawing and the associated release of greenhouse gases to the atmosphere may actually be sped up by instances of a relatively little known process called abrupt thawing.