Engaging Climate Chaos Through The Arts.

The mission of The Arctic Arts Project is to share with the world an understanding of climate change and the solutions and adaptations we need to mitigate our impact.

We seek to educate and inspire, and to provide an understanding of the evolution of a warming world, through impactful imagery, backed by the most current science.

Climate change is pervasive, kinetic and visual. Environmentally speaking, climate change appears as a rapid course of kinetic evolution. As the human existence is wrapped in questions both profound and complex regarding this change, questions that continually surface for the Arctic Arts Project team: What does this kinetic evolution look like? What is the visual response to these changes in our environment, and what can be done both individually and globally to combat Climate Chaos? 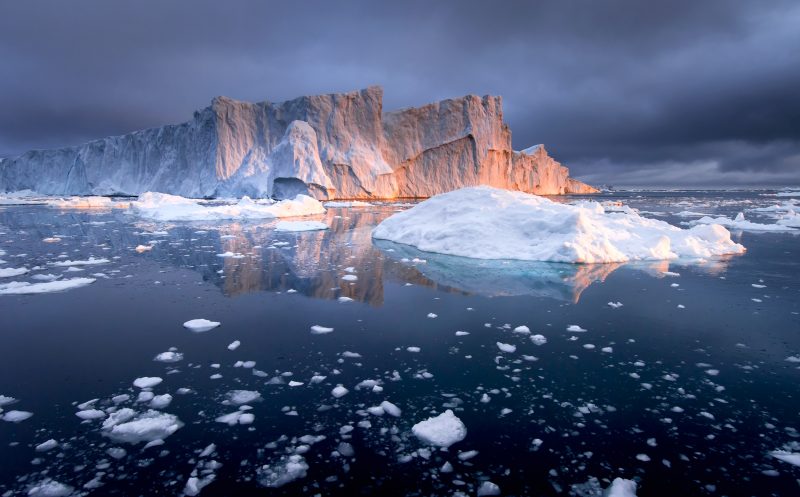 The Arctic Arts Project seeks imagery that engages the viewer in what is happening as well as the beauty of a given scene. The goal is to present an immersive visual body of work that, within its content, will reveal a unique perspective on climate change in the Arctic and other vulnerable places on the planet.  In collaborating with scientists, educators, and philosophers, the Arctic Arts team hopes to contribute to significant dialogue about the kinetic changes occurring around the world as climate is altered and its effects are revealed.

The belief is that geographical areas that are under significant pressure are constantly revealing visual elements, both artistic and scientific, and may have only been witnessed globally by a few people, if at all. It is the Project’s intent to bring this unique kaleidoscope of ice, water, fire, tundra and fauna to the world at large, capturing climate change as the aesthetics of evolution, as well as extinction. There is loss in what is happening in the Arctic. We want to inspire people to cherish the ecosystems of the planet, including the Arctic. Our future will depend on it. 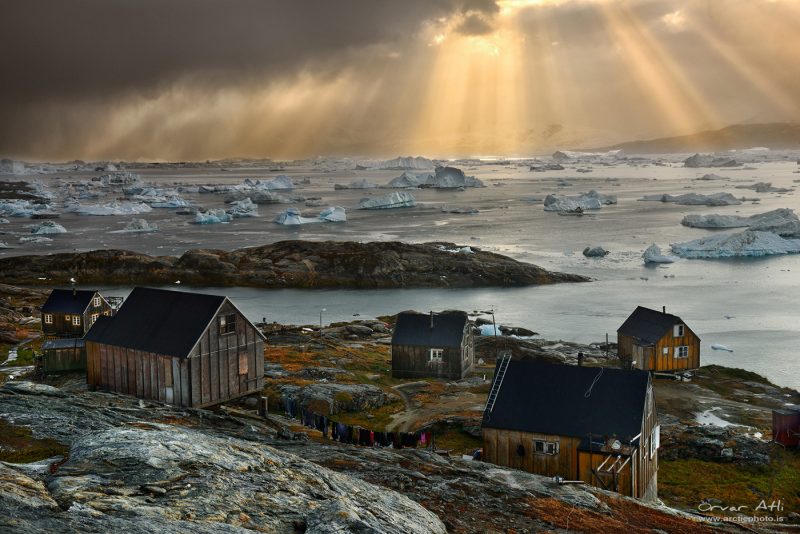 With “Visual Literacy” as the Project’s core emphasis, the Arctic Arts team has ventured out beyond the typical, iconic, Arctic locations to find evidence of change among the unique and the beautiful, the majestic and the minute. From the volcanic eruption at Holuhraun to the fjords of East Greenland, each expedition lends itself directly to the distinct visuals that represent the Arctic Arts Project mission.